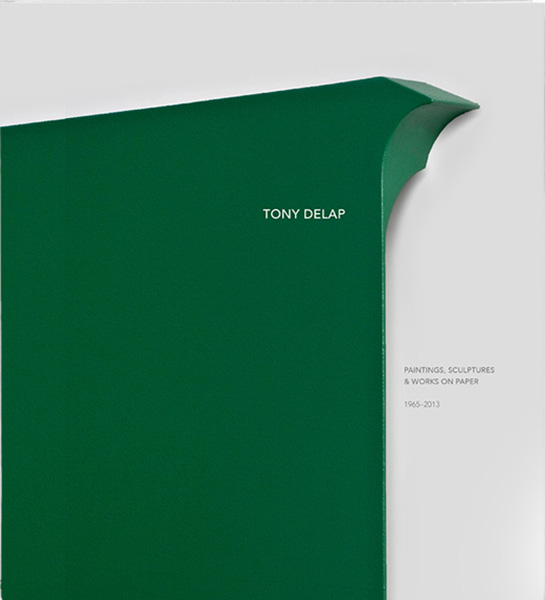 In our globalized art world, it is strange that an artist whose work is included in the collections of the Museum of Modern Art, the Whitney Museum and the Tate Gallery, and who has had more than 75 solo exhibitions since the mid-1950s, could also somehow be considered, if not unknown, at least not very well known. But such is the particular case of Tony DeLap, subject of a rich new monograph, Tony DeLap: paintings, sculptures and works on paper 1962 – 2013. DeLap, who spent his life in California where he was born in 1927, produced a multi-faceted work that is not easy to categorize. Art historian and critic Barbara Rose notes in her intimate essay “Now You See It, Now You Don’t” that these two important details worked against him, “because the art market does not appreciate not the unpredictability, geographic detachment, or work that isn’t immediately digestible by an audience with ever-shorter attention spans. DeLap’s work, often allusive and largely unclassifiable, requires sustained contemplation in order to penetrate, and so might be easy to overlook by the time-pressed gallery visitor. The book therefore serves as a long-awaited retrospective, considering every point of DeLap’s career, including a large section dedicated to his unannounced and surprisingly expressive drawings.

DeLap began his artistic practice in the early 1960s, after working in commercial design. His significant early works—relief objects enclosed in frames and glazed on both sides, presented freestanding on a pedestal—have both the three-dimensional dynamism of sculpture and the two-dimensional appeal of painting. The early work epitomizes the opening of Donald Judd’s iconic 1965 essay ‘Specific Objects’: “Half or more of the best new work of recent years has been neither painting nor sculpture. (The essay, which refers to DeLap as an example of this form, was written early in DeLap’s career.) DeLap quickly added text to these structures, one letter in each of the frame’s eight corners, forcing the viewer to walk. around the work as a whole in order to read its message. His objects became more sophisticated as he began to incorporate industrial materials like fiberglass, Plexiglas, and aluminum.

Later, DeLap’s work became completely free from the frame, as with his large minimalist sculpture “Modern Times III” (1966). The curvaceous strip of wood and fiberglass rests on the ground at a dizzying slope that shakes the viewer – although it is solid, it seems like it could tip over at any moment. Much is made in the book of DeLap’s lifelong interest in magic, and indeed there is an illusionary quality to his three-dimensional work that doesn’t always translate well to the page, although the many The book’s lavish photographs make an admirable attempt. This is particularly true of “painting-constructions”, as Rose calls them. Because one side of these structures is flush with the wall, perceiving the true extent of their three-dimensionality is a challenge. One wants to stand in front of a work like the aptly named “Le Conjurien” (1991) and live in person the mystery of the graceful twist of its wooden board and the chimerical section of white canvas that seems, on the page, almost blend into the wall behind.

A real revelation in Tony Delap is the important section devoted to the artist’s drawings, so far very rarely seen. As DeLap said, “I like to do drawings because of the spontaneity. For so many things I’ve done over the years where the idea can be good, they started with a drawing. Most included here are preliminary drawings and collages for three-dimensional objects, and they are assured and skillful.’Untitled’ (1989), for example, depicts two shapes: a circle, drawn in pencil and shaded in white, with a cut-out corner; and a triangle, shaded in a sienna hue, which pierces the circle, with the indication of the shadow peeking behind it. (The design is probably an early expression of his wall sculpture “Comte Orloff”, made later that same year.) The drawing displays a sensitivity, even a tenderness that is not so apparent in his three-dimensional work.

Although he offers only a small percentage of his total production of works on paper, this book presents the first serious and sustained study of DeLap’s drawings. They are an unrealized exhibition waiting to happen; indeed, DeLap’s body of work seems ripe for re-examination. In the 1960s, he was the only artist to feature in the most important American surveys of that decade, The reactive eye of 1965 at the Museum of Modern Art, which introduced Op Art to the general public, and Primary works at the Jewish Museum in 1966, which focused on minimalism, marking him as an artist at the forefront of this contemporary avant-garde. But while other alumni of those two landmark shows — Judd, Ellsworth Kelly, Agnes Martin and Frank Stella, to name a few — have gone on to achieve stratospheric name recognition, DeLap has not received the same critical consideration. It has been over 30 years since his work has been shown in New York. This may be partly because her job is challenging. It does not offer easy answers but rather requires patience in order to plumb its sensual depths, which are not obvious but rather beneath the surface. Nevertheless, they do exist, and a persevering and receptive viewer will be rewarded with their quiet revelation. In addition, the book, and in particular Rose’s essay, makes much of DeLap’s decision to stay in California and how this very personal choice limited his exposure to the sanctioned “art world” and to a wider audience. But California is not a remote island, and right now it also seems that if the art world really aspires to a global position, these artificial barriers, and especially those that separate regions of the same country , should be dismantled. Perhaps this monograph will serve as a corrective. 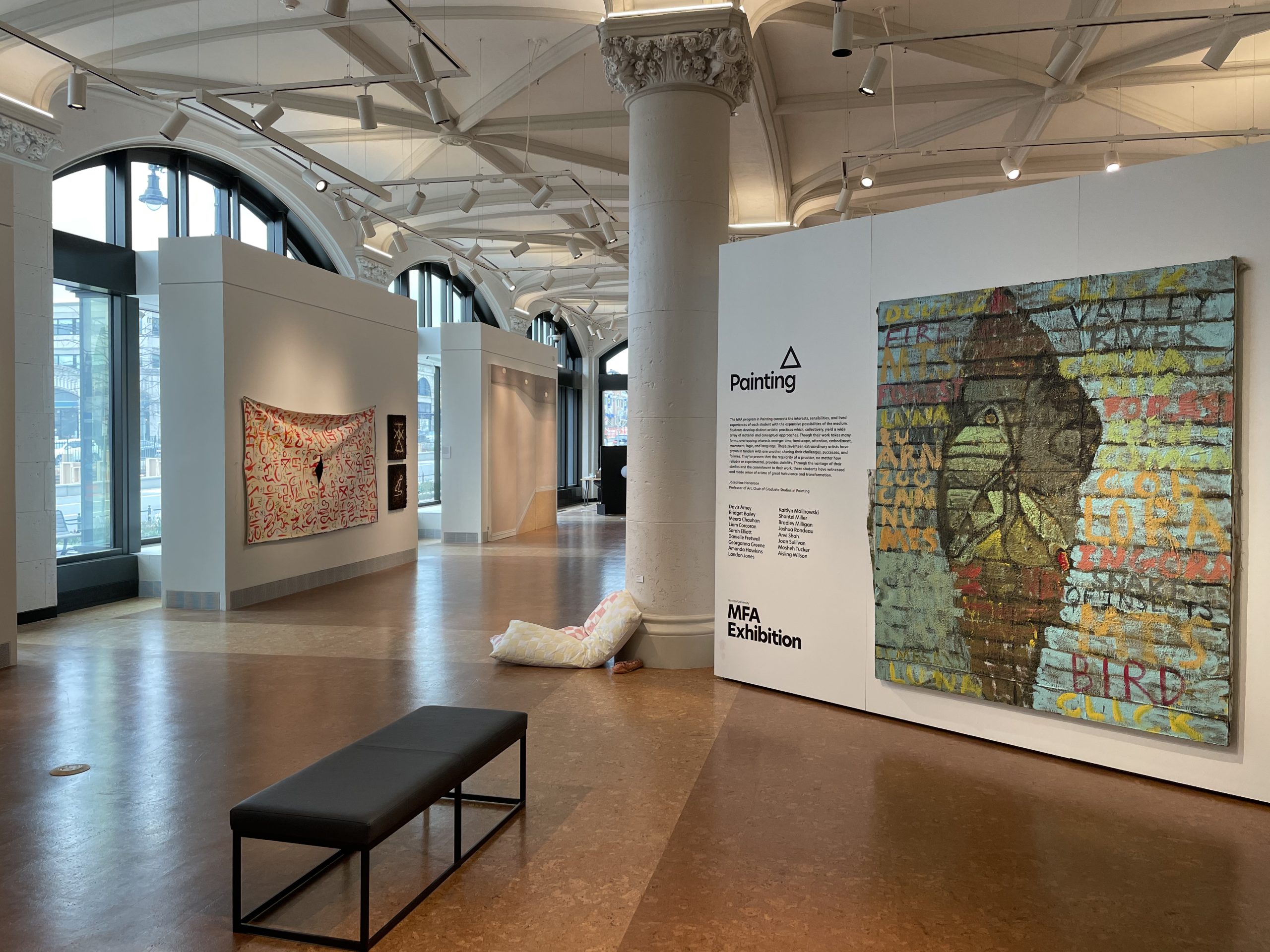